The Future of Cars: How Electric Cars Will Take Over

Electric vehicles have been considered as the vehicles of the future for quite some time now. However, people have only recently accepted this fact because of climate change and increased oil and gas prices in our world.

The existence of electric vehicles started way back when the first vehicles were invented in the 1800s. However, it didn’t get into the market because electricity was much more challenging to procure than gas at the time. However, during the 1970s and the 1980s, electric vehicles became a part of the automotive system. It sparked the interest of inventors because there was a gas shortage at the time, and people wanted alternatives to gas-powered vehicles.

The Biden Administration and Electric Vehicles

The newly appointed Biden administration has many goals, but one of its far-reaching goals is to make the United States carbon neutral by 2030. This is a much earlier timeframe when compared to other countries such as China, who’s planning to make the country carbon neutral by 2060, thirty years later than the US. One of the proposed laws by the administration to make such a goal happen is increasing the sales of electric vehicles.

The administration is pushing for electric motor vehicles (EMVs) adoption through an executive order demanding that automotive companies have 50% of their sales come from electric vehicles. The executive order was agreed upon by many other companies such as General Motors, Ford, and Stellantis. So what does this mean for you, the consumer?

Not Required to Purchase Electric Vehicles

It’s important to clarify that consumers aren’t the ones being pushed to make this change. You don’t have to purchase EMVs in the coming decade or so. However, this means that most of the stock in many dealerships is going to be electric vehicles. This can force you to purchase an electric vehicle once manufacturers produce their models and roll them out in dealerships.

A Growing Need for Rarer Parts

With many manufacturers starting the production of EMVs, many parts from older vehicles might become rarer.

In the future, some parts from brands like Subaru will become rarer. For example, a gasket for a Subaru car isn’t as readily available anymore, as new electric models might not have them anymore. But they are going to be more critical than ever if you want to maintain your vintage vehicles. This means that you might have to visit specialized stores to purchase these parts or maybe customize your own.

The biggest hit for the search for parts might be from vehicles that function with a diesel engine. As diesel engine vehicles are becoming rarer nowadays, they will even become rarer in the future. Parts for such cars might be phased out by 2030.

EMVs Aren’t Going to Be Expensive

Moreover, you shouldn’t worry about the prices of EMVs because the increase in manufacturing will ensure that prices for each vehicle will be affordable for the general consumer. Currently, Tesla sells affordable vehicles, and such cars will only be cheaper because of the executive order.

The Change Is Going to Be Gradual

As a consumer, you’ll have time to prepare for such changes. The change isn’t going to happen overnight. It’s not even going to happen in only a year; it’s going to happen gradually. It’s estimated that the first EMV models from many automotive brands will come out in the next five years or so. Once these have been rolled out, then we’ll start feeling the change.

It’s for a Brighter Tomorrow

The US has a huge carbon footprint, and the effects of climate change and global warming are felt in many states. This is a push we need in the right direction. EMVs are known to be better for the environment. If we want to preserve our lifestyle today, then we’ll have to go with this change.

EMVs are the vehicles of the future, for better or for worse. It’s going to be affecting many aspects of our lives but in a positive manner. We’ll have a couple more years to prepare for them, so we shouldn’t worry about it that much. Just remember, such a change will happen so that we can have a better world and a brighter future in the coming years. 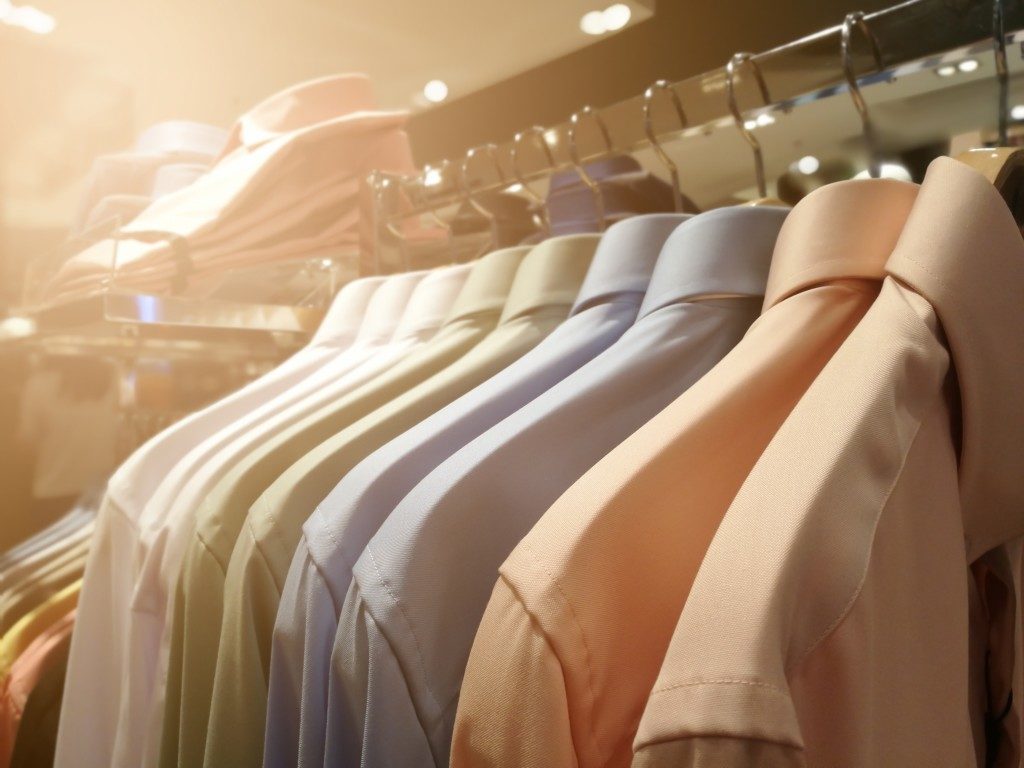 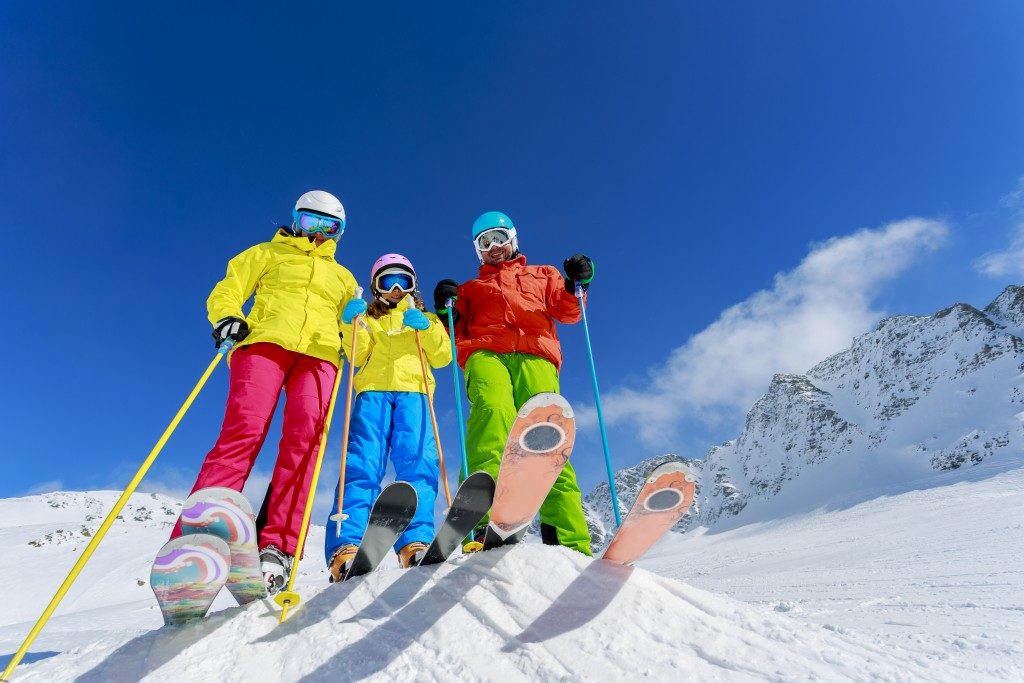