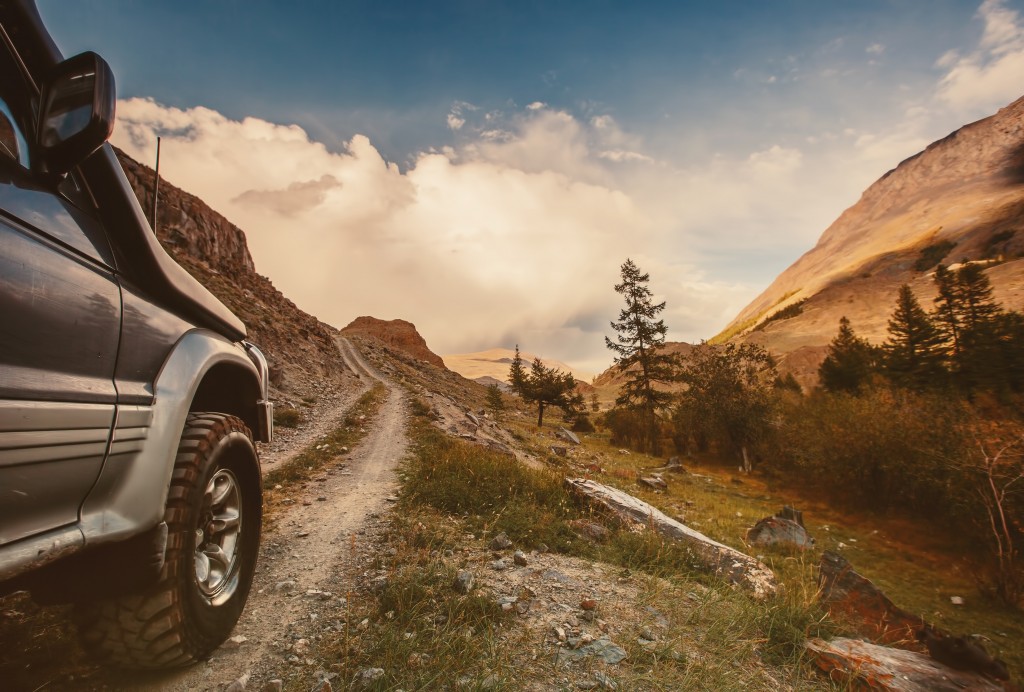 Spending time in the great outdoors hasn’t been as attractive as now when everyone is stuck at home. People want to escape the stuffy air, monotonous environment, and limited space that they’ve been forced into since the start of quarantine. Human beings aren’t meant to be trapped inside a small apartment, reminiscing of their past trips and adventures while looking at that Arcteryx men ski jacket or Columbia hiking boots stored in their closets. They yearn for actual nature and adventure that being outside and traveling can give them.

Road trips in the city can temper the rising wanderlust, but that too can become boring. Concrete roads and gray buildings all look the same no matter the place. Not to mention the traffic that continues to be the bane of every city driver. INRIX, a transportation analytics company, studied how much money United States drivers are losing due to traffic congestion. They estimated it at a whopping 88 billion dollars in 2019, with populated cities like New York City experiencing more losses.

It’s no wonder then that people are looking for safe activities they can do outside of cities. Going off-roading is one of these pastimes. The absence of paved roads and the overwhelming presence of nature are a breath of fresh air. They can escape the stresses of the city, navigate through challenging terrain, and even find a community of like-minded individuals. Aside from all these advantages, off-roading can also teach skills they can use on and off the road.

When a person gets used to an activity, doing it becomes second nature or an unconscious habit. That is what happens if you’ve driven the same road for the past how many years. Drivers don’t pay attention to their surroundings anymore because it’s the same thing day in and day out. However, if they go off-roading, they will need to unearth their buried observation skills. A moment of lost attention can be dangerous amid cliffs, deep ditches, and menacing boulders. Every sense must be on overdrive if they want to go off-roading safely and adequately. 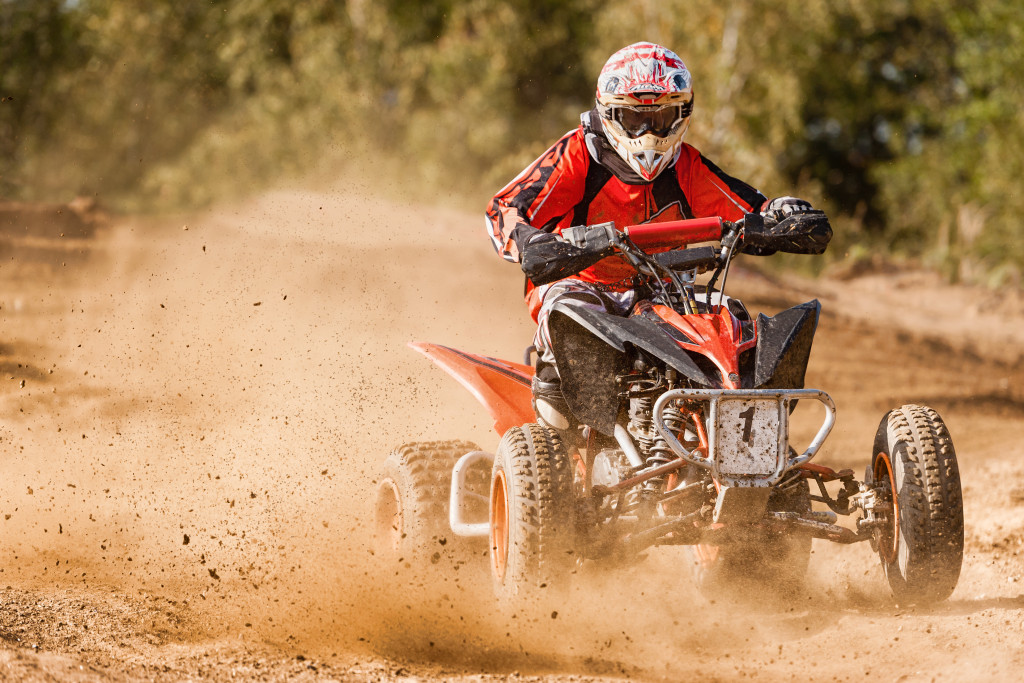 No one wants to admit that they have limits, especially in the face of other people and new activities. It’s tempting to think that you’re untouched by weaknesses. Off-roading, though, will remind drivers that knowing their limits, as well as their cars, can spell the difference between a good time and being stuck in the mud. There’s nothing wrong with stopping and assessing if the risk is worth it, based on current circumstances and abilities. You’ll only fail if you jeopardize your safety and get your car wrecked. It’s better to fight another day than stop altogether.

Asking for help is not as shameful as society portrays it to be. It is a sign of strength because you acknowledge that you need other people’s expertise and advice. When you go off-roading, you’ll learn how it’s easier and faster to have an extra set of eyes and hands to navigate the rough terrain. You’ll be able to see what’s hiding in your blind spots and compare effective tactics and maneuvers. The same is true in life. The most successful people got to where they are because they have someone at their backs.

People go off-roading due to the challenge and change of pace it brings to boring city life. They also get to learn skills such as observation, risk-taking, and asking for help. It’s an activity that everyone should try at least once in their lives. 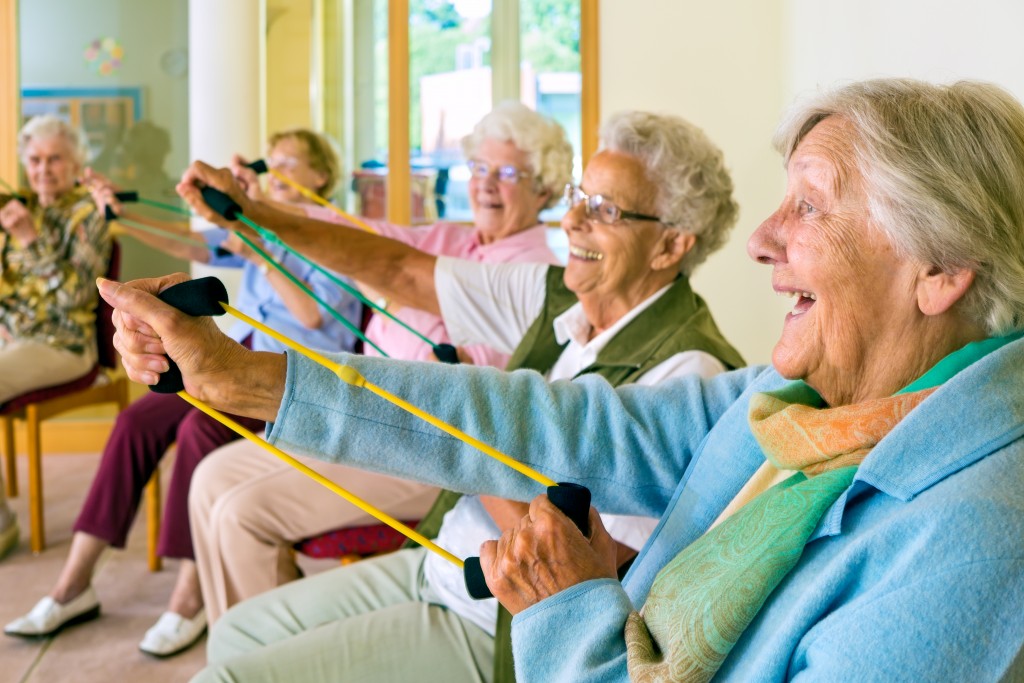 4 Hobbies That Will Give Great Benefits to Retirees 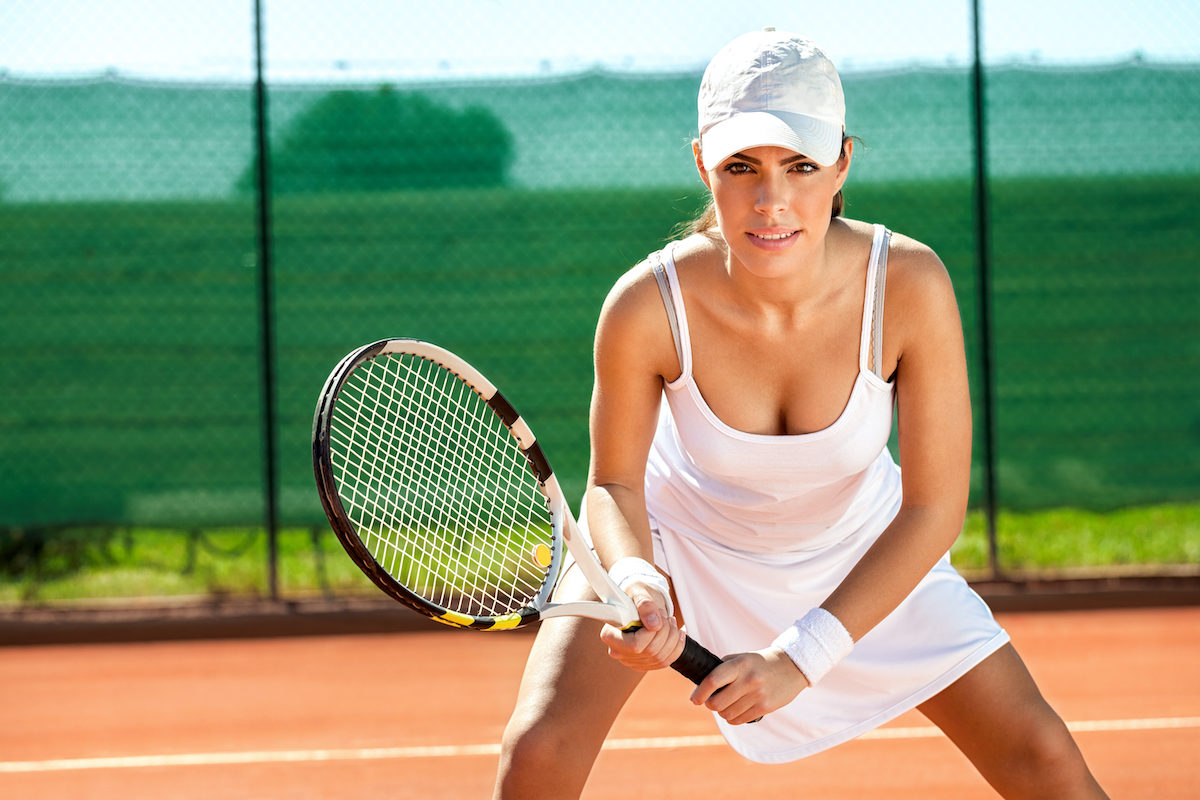 Who Are the Top Servers in Women’s Tennis? 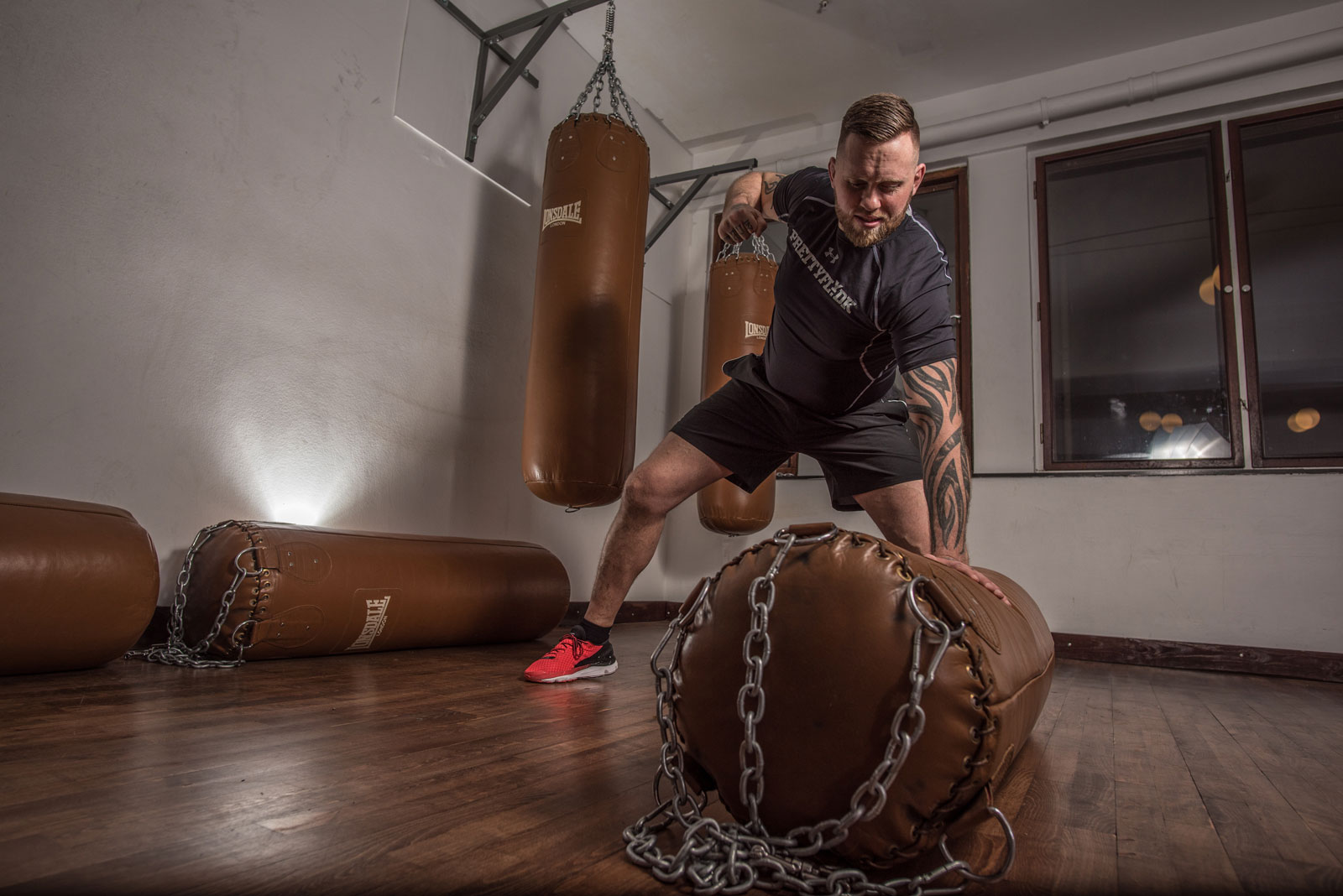 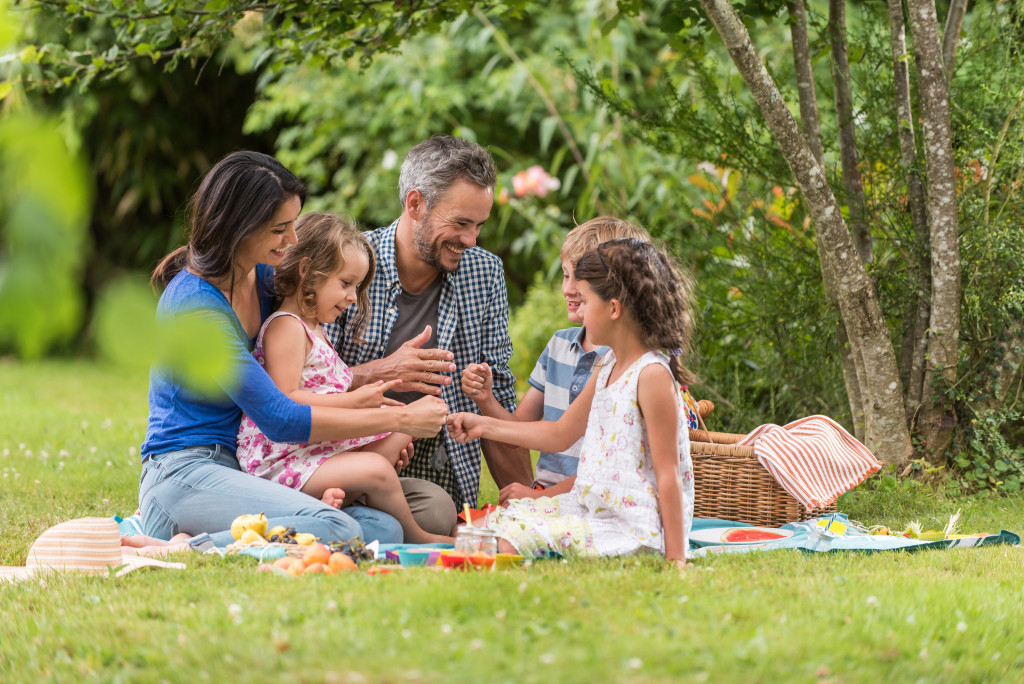 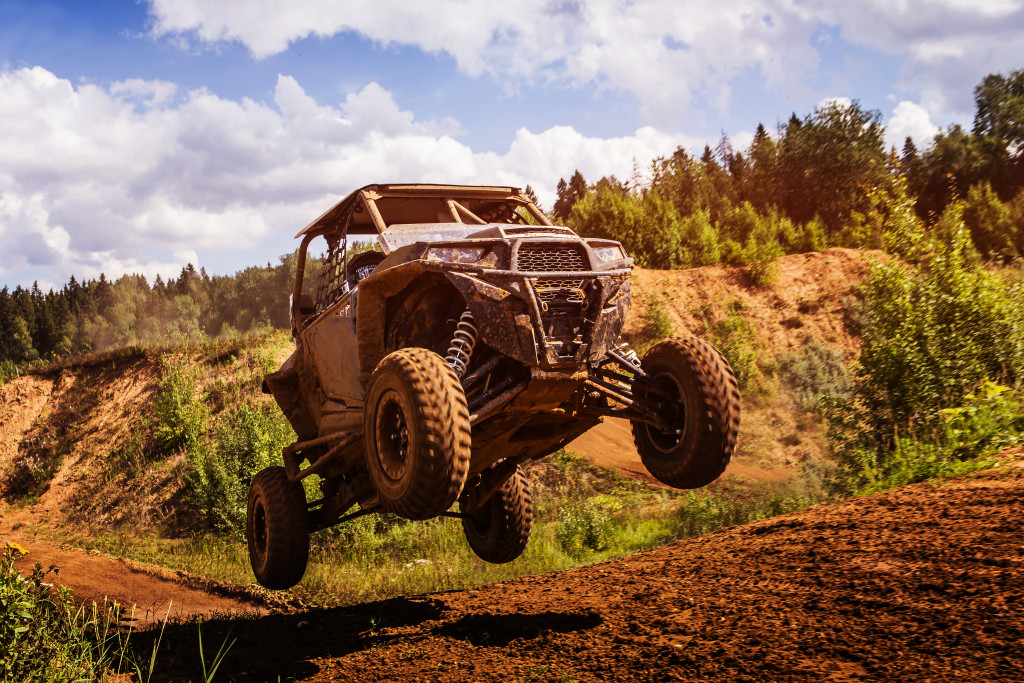